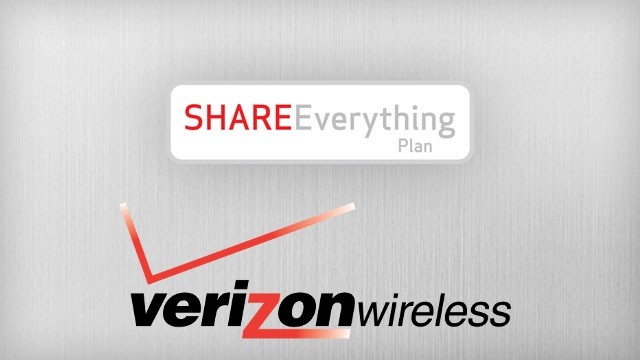 The NSA has your phone records!

The Guardian published an article (click here) revealing that the NSA has been spying on Verizon wireless customers phone records. There’s a “Top Secret” court order from the FISC (Federal Intelligence surveillance Court) that was issued in April that required Verizon Wireless to hand-over phone records to the NSA, meaning the location of the phone, the time of the call, the duration of the call and other “Identifying Information” for the phone and the call.

Does our safety trump privacy? This allows the government to have the right to our communication records regardless of whether we are suspected of any wrongdoing. I have always been a believer that if someone wanted to find information on you, they would and will. But I used to believe that to be true of hackers and identity thieves, not our government. Although some would argue that the government is filled with thieves. So should we really be concerned about this issue? or is it better to give the government free rein on all our privacy being that they can obtain it anyway at anytime they want it?

Moral of the story is that if you have nothing to hide this is probably no big deal to you, but if you want to hide these days you’re probably shit out of luck!